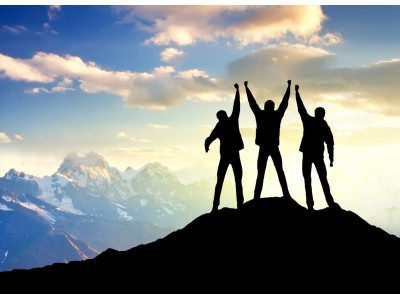 The gift of giving

In 2010, Violet and Allen Large not only made headlines because of their $11.2 million win, but also because they donated their entire win to others. Starting off at home, they secured their families and then gave the rest to charity.

A year later, Christine and Colin Weir won $250 million - which they used to open a charity foundation to help children with rare diseases. Their charity prompted many people to make donations.

Another big winner, Jim Dancy won $10,000 from The lottery Michigan. Dancy said he wanted to give all his money to the Greater Kalamazoo United Way organization.

Former truck driver Ed Nabors won $ 400 million, but wanted to provide for his family so did not spend the money for them. When asked what his plans were, Nabors said he wanted to take his family on a fishing.

Louise White became a millionaire in 2012 and didn’t know how to spend the money without wasting it. She had big plans for her winnings, so she turned to a financial planner and a lawyer. She knows what makes her family happy so decided to just buy a sherbet. She is using the money to provide for her family, but not to spend everything on unimportant things. 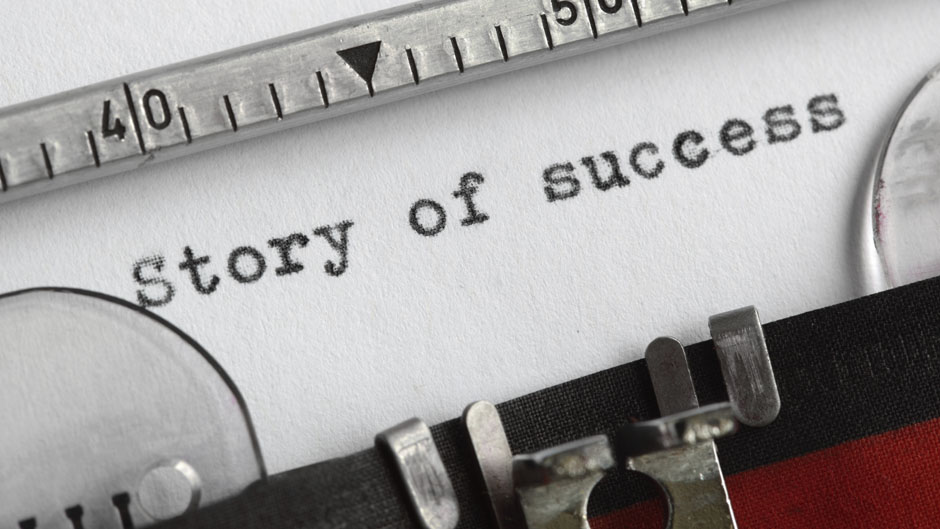 In 1993, Les Robins won the largest jackpot in lotto history. The former high school teacher invested his winnings in the construction of a day camp for children called Camp Winnegator.

The lottery is one of the best ways to change your life forever - for the better. And playing lottery online not only makes this easier, but safer too, so do it now and be your own success story.