Italy has a great many loves, but the SuperEna stands head and shoulders above any other when it comes to lottery games. First established in the 1950’s as the “EnaLotto”, it was later rebranded as the SuperEnaLotto. The game is now revered and respected the world over and in October 2010, it made Italian history by producing a massive €175 million jackpot.

6 numbers between 1 and 90 are selected for each draw per  entry that you wish to make. Every SuperEnalotto line you play costs €1 and you can win a prize by matching anything from two balls upwards. Matching the bonus number, known as the Jolly number, will aid you in making your 6 matched numbered jackpot even bigger.

Players who match the winning numbers and have chosen the SuperStar play option can inflate their earnings by as much as €250 million – and it only comes around on special occasions.

If no there are no jackpot winners on a particular draw, a rollover will take place and the value is then added to the jackpot fund of the next SuperEnaLotto draw.

Within moments of each draw taking place, results will be immediately updated here on our Lottotime website. SuperEna Lotto draws take place every Tuesday, Thursday and Saturday at :19:00 GMT. Draws which happen to fall on the same day as a public holiday will be postponed to the very next available day.

For all the latest breakdowns and draws, check out the SuperEnaLotto results!

They often say that "youth is wasted on the young." Never has truer words been spoken when describing just how wasteful young lottery winners can be. To be fair, they can't be expected to have the financial acumen of Ala..
view comments
Read More
Euro Lotto Tips For Jackpot Winners | Plan For A Long Happy Life
Posted on 27.10.2016 | Updated on 27.10.2016 | Added in EuroMillions, EuroJackpot, Mega Millions, German Lotto (6AUS49), SuperEnaLotto |

Fans of the Euro Lotto will be looking forward to the next draw in the hope that they will become the next millionaire. The Irish Lotto is now at €5,500,000 after its seventh draw, Euro Jackpot is at a steady €10,000,000 and the Euromillions is currently boasting a €17,000,000 top-tier prize.

This week is set to set the tongues of avid lottery players wagging. Currently, the SuperEna Lotto is and the US Powerball are leading the pack for the biggest top-tier prize on offer. 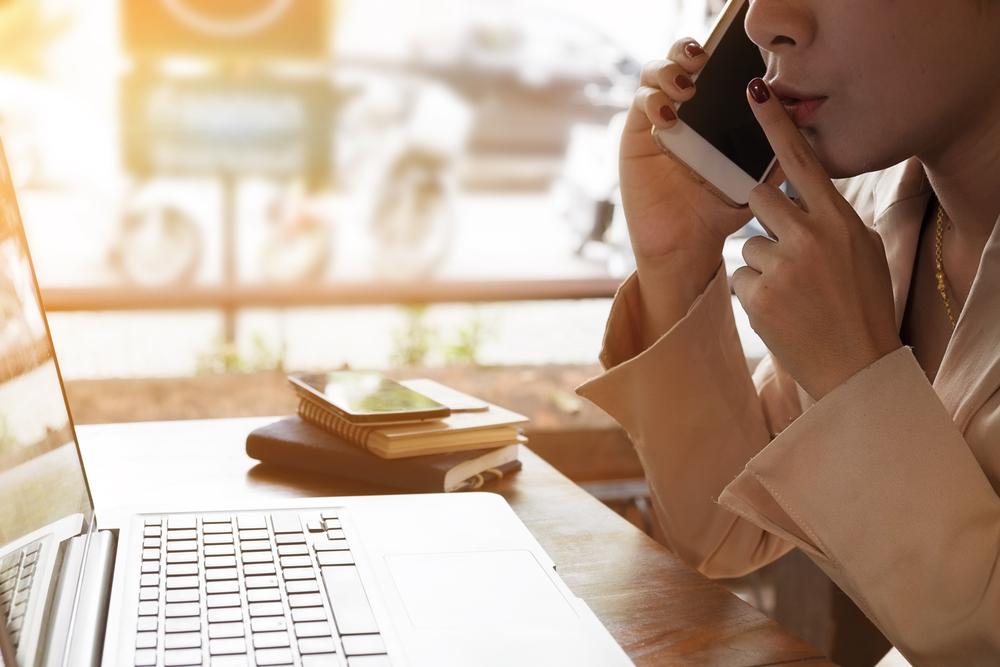 Avid fans of the Euro Lotto can afford to dream in a big way with their current jackpots on offer this week. Firm favourites, the Euromillions and Euro Jackpot are two lottery games which will be sure to attract the attention of keen players from all over the world. With each game boasting mega winnings of €17,000,000 and €10,000,000, its no surprise why.

Denise Hill, an avid lottery player has recently won $10,000. Although she was only one of 72 other winners within her winning tier, she was admittedly in a state of disbelief. According to the 56-year-old, she was worki..
view comments
Read More
This Week's Lottery Round-Up
Posted on 03.10.2016 | Updated on 03.10.2016 | Added in EuroMillions, US Powerball, EuroJackpot, Mega Millions, SuperEnaLotto |

When Jeffery Dampier won the $20 million jackpot in 1996, he could never have imagined that he would eventually meet his end at the hands of his own brother. The happily married man who started his new millionaire life ..
view comments
Read More
Showing 21 to 30 of 43 (5 Pages)